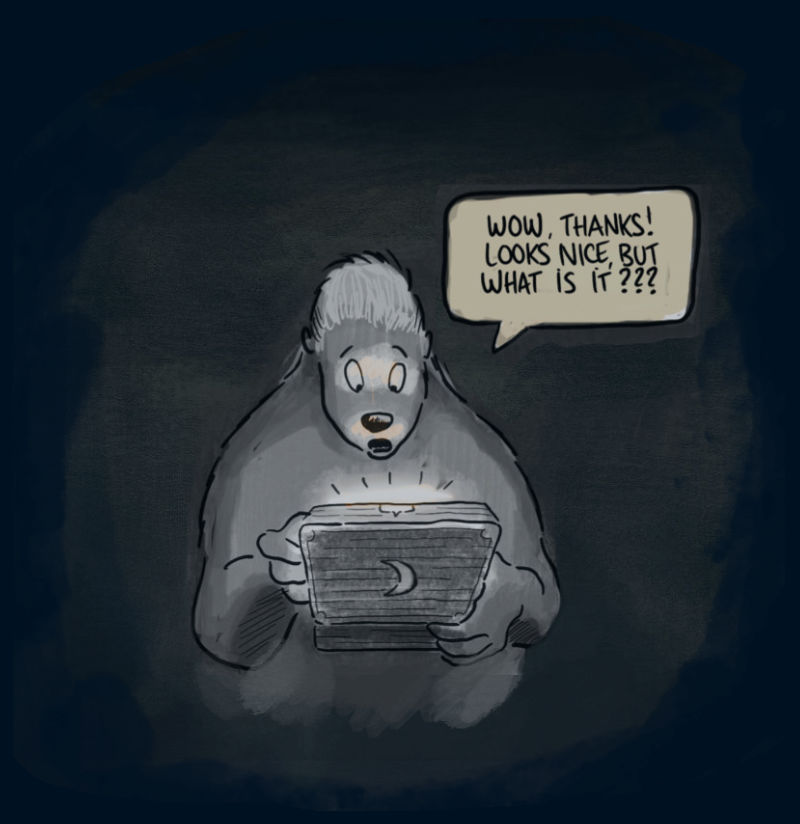 Buried in this story, at the heart of Bit’s journey are hidden the twelve keys to a BTC address with 10 million Satoshis. If you follow the badger through his deeds and capers, then you may find his treasure… Good Luck!

THE TREASURE HAS BEEN FOUND

The treasure is buried here. Hints about its keys released publicly and periodically on Twitter and extra hints are given to Patreons:

To solve the final puzzle, one will need to find 17 words from the characters engraved in the stone in the image below and strike them. The unused characters will reveal the name of an ancient deity adored by the first generation of the ELITE tribe. The proper name has to be spoken with the cipher of their original language to unlock the treasure chest.

3. Current destination
3. Chemical compound
4. he gets pretty excited
4. It was seen in a dream
4. A religious party
5. A daughter
5. Eagle of the church
5. Milked by Bit
5. They run
5. its market sucks
6. Not welcome
6. Will become Doge
6. A typical family
7. The man with the plan
9. With it, you will know true freedom
9. Where the dissidents go
10. Blazing in one’s vision